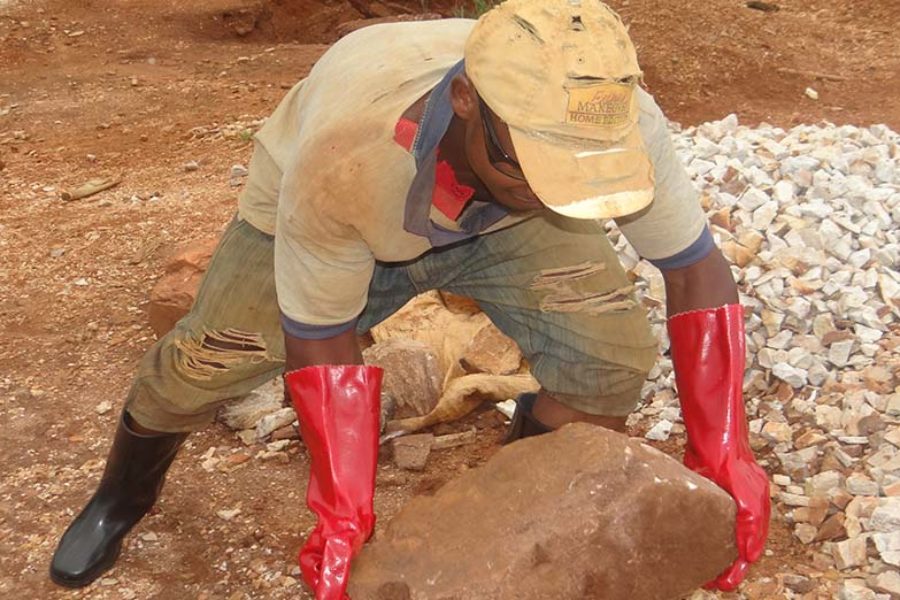 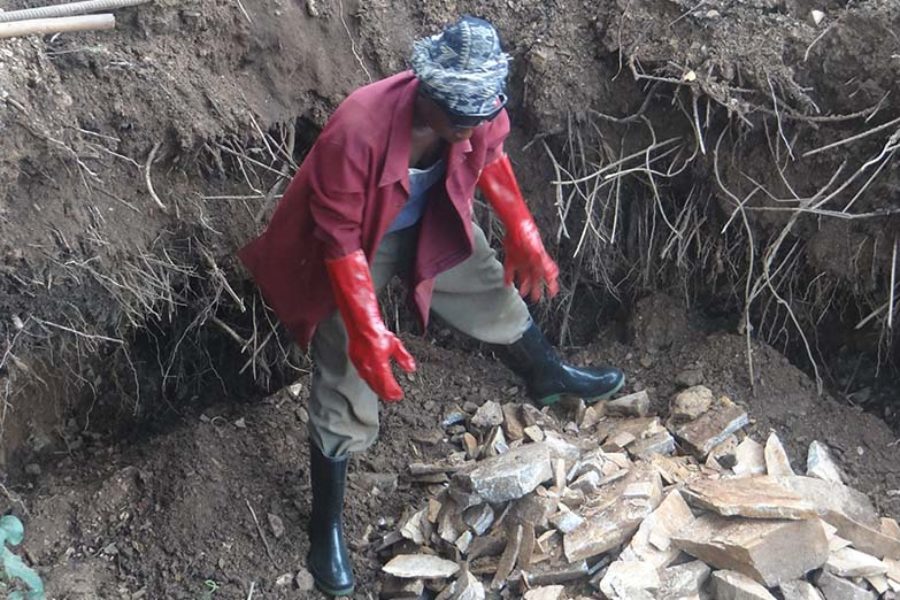 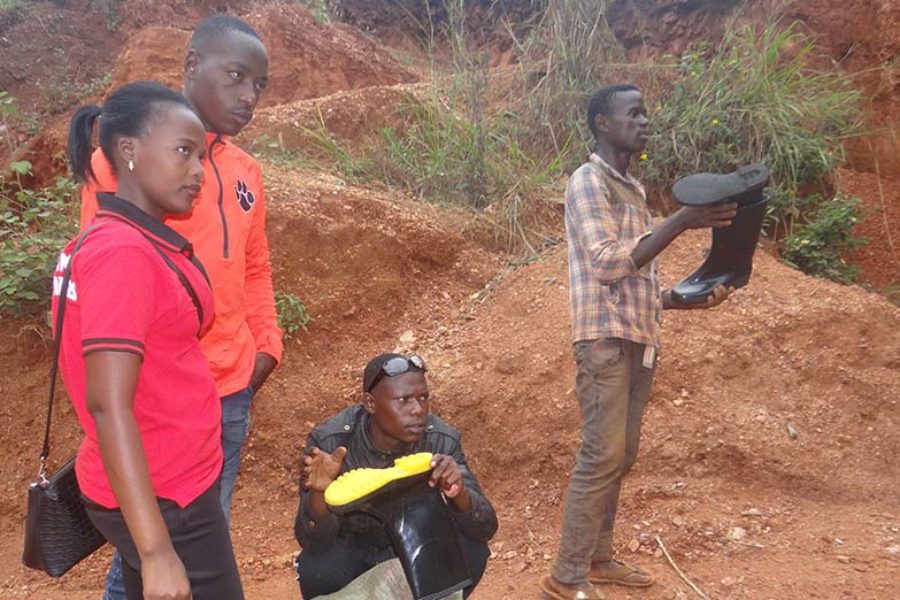 QUICK LINKS
DOWNLOAD LINKS
DOWNLOAD BROCHURE
OUR CONTACTS
Please contact us using the information below and we will get back to you shortly
Email:info@afrienergyminerals.org
Phone:+256793283845 or +447-490-395-399